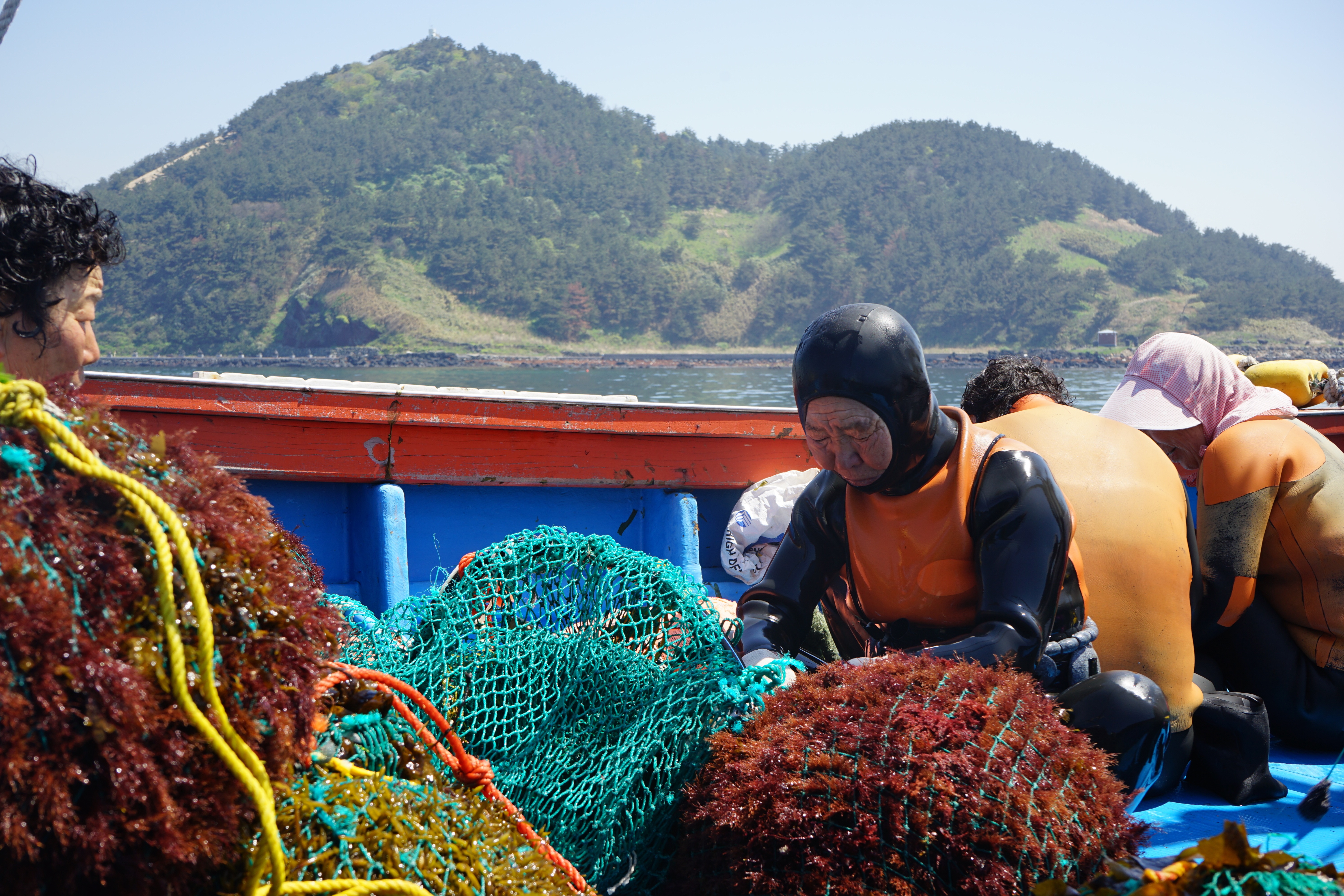 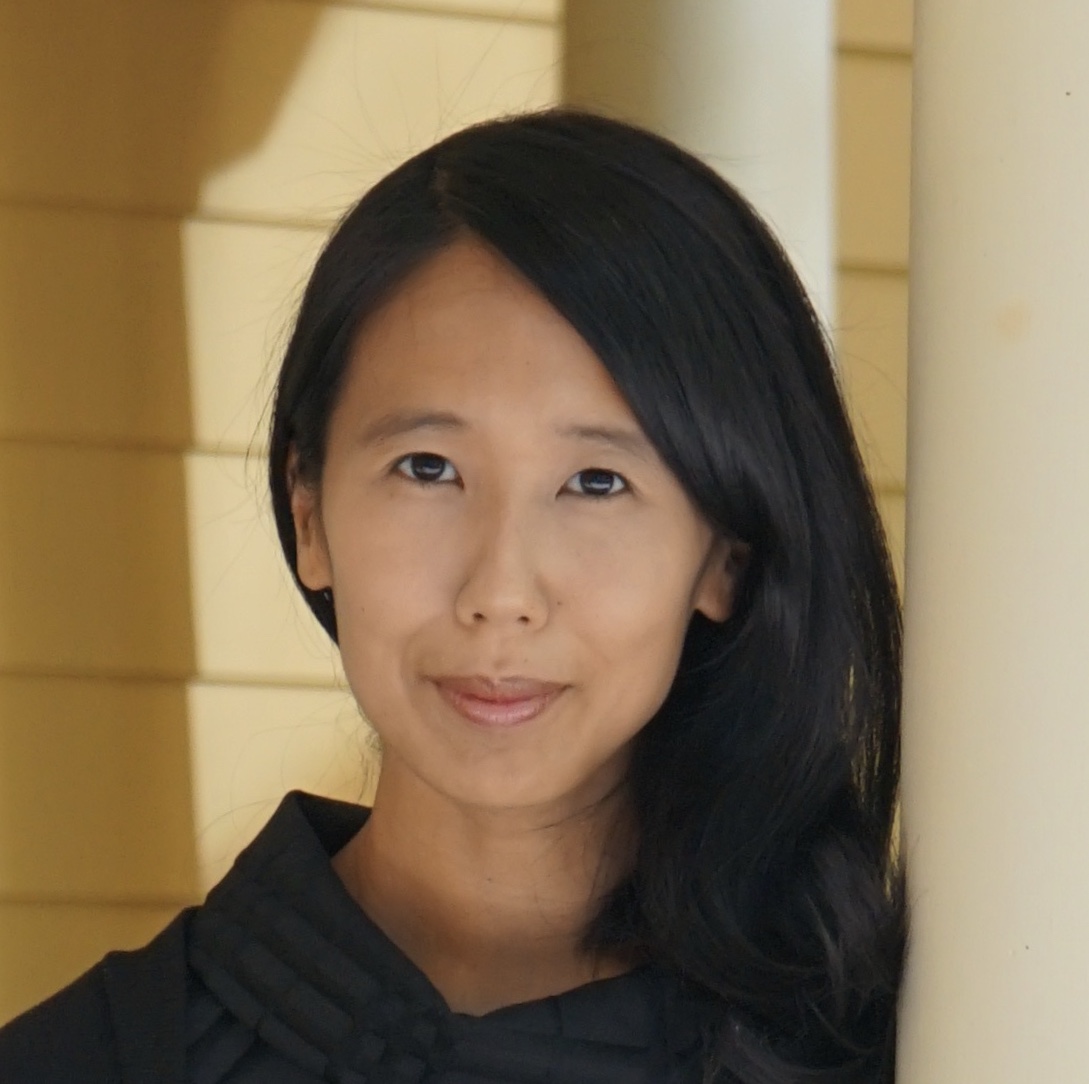 Heidi Shin is a writer + audio producer who is especially interested in the stories of immigrant communities and the inevitable connections between stories from abroad and our lives here in the US. Amongst many adventures, she’s been diving with elderly mermaids on Jeju Island, trailed a group of Catholic nuns that reunites families separated at the US Mexico border, and interviewed a North Korean film director with his leading lady. Her work has appeared in The New York Times, The Washington Post, National Geographic, California Sunday Magazine, Snap Judgment, Atlas Obscura, 70 Million, the BBC, and PRX The World. She also co-created and produced WGBH/The Ground Truth Project's "The New American Songbook," a podcast about immigrant musicians whose awards include an ONA, a Webby, and an Edward R. Murrow Award. Other recent awards include The New Yorker Festivals Radio Award. Live storytelling experience includes The Moth, PRX LA Live, and Club Passim. Heidi also teaches at the PRX Podcast Garage and Harvard University’s Sound Lab and organizes the Sonic Soiree. She is often invited to speak about reporting in immigrant communities, reporting about mental health, women’s issues, and bringing new voices to podcasting.